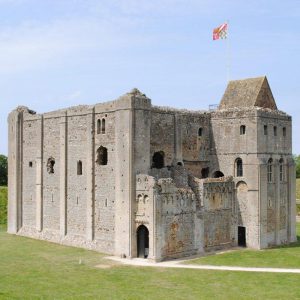 Castle Rising Castle is one of the most famous 12th Century castles in England. The stone keep, built in around 1140 AD, is amongst the finest surviving examples of its kind anywhere in the country and, together with the massive surrounding earthworks, ensures that Rising is a castle of national importance. In its time Rising has served as a hunting lodge, royal residence, and for a brief time in the 18th century even housed a mental patient.

The most famous period in its history was when it came to the mother of Edward III, Queen Isabella, following her part in the murder of her husband Edward II. The castle passed to the Howard family in 1544 and it remains in their hands today, the current owner being a descendant of William D'Albini II, the Norman baron who raised the castle.

Throughout the year the Castle is host to a number of exciting events. We bring history alive with amazing reenactments that include dazzling displays of Medieval swordsmanship, archery and lots more. Please keep checking our Events page to see what we have going on. 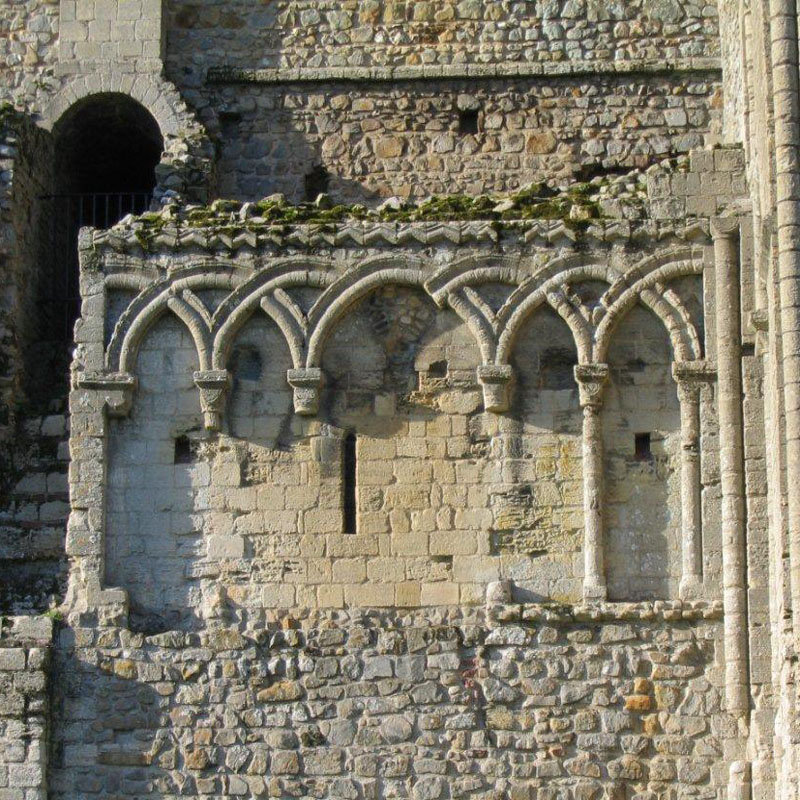